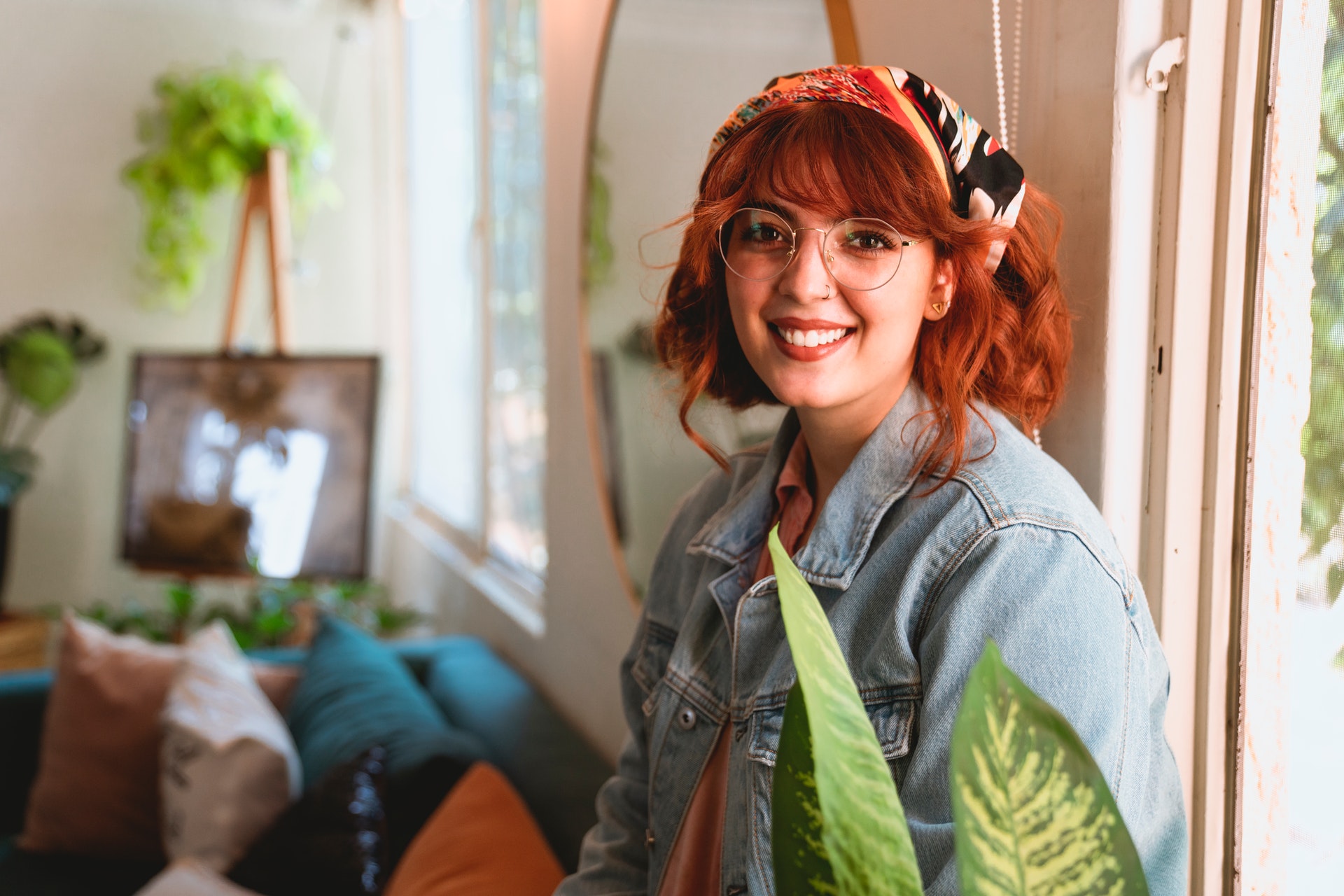 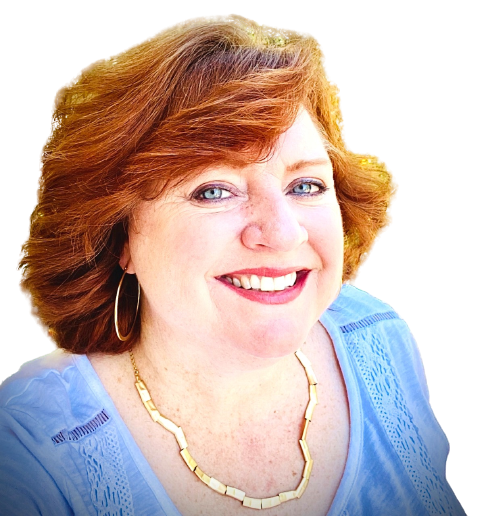 It seems to be that depression is almost guaranteed to follow a failed IVF attempt. However I want you to know there is hope.  When women re-direct their goals, they can experience  improvement in their emotional health.  It was found that in a supportive environment, women with mild depression could adjust, grow, and recover from failed fertility treatments. In line with this perspective, many studies indicate that men and women who try to understand their problems often a slight and temporary increase in negative emotions that turns and eventually improves their mental state (Chochovski, 2013).  In a majority of researched articles, depression is identified in men and women after a failed IVF cycle.

Thompson (2011) found that women who had meaningful life goals outside of the idea of becoming a mother were less likely to have symptoms of depression.  Their affect improved by focusing on other goals they had set for themselves.

Through counseling and psychoeducation, mental health therapists and counselors can encourage women and men to utilize coping strategies during their stages of grief.  These could include tackling the problem head on and even design a problem solving plan. Studies have noted that women who were experiencing grief responses and were not actively seeking help could benefit from engaging in support groups with other women who had experienced failed IVF treatments.

The author, Stacey Inal, has a psychotherapy practice specializing in family planning and fertility in the Los Angeles area. 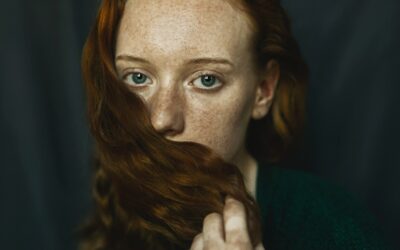 The Long-Term Impact of Sexual Abuse and Violence

By:  Stacey Inal, Licensed Marriage Family Therapist, MA, MBA, PMH-C We cannot minimize sexual trauma’s impact. It is one of the most...

END_OF_DOCUMENT_TOKEN_TO_BE_REPLACED 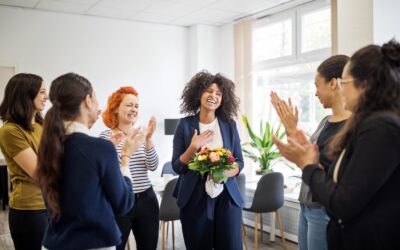 How Friendships Supported Us During The Pandemic

By: Stacey Inal, Licensed Marriage Family Therapist, MA, MBA, PMH-C The challenges of making or maintain friendships during the pandemic...

END_OF_DOCUMENT_TOKEN_TO_BE_REPLACED 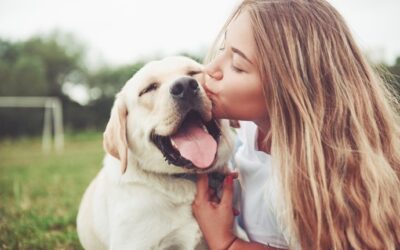 It is reasonable to assume that most of you have dealt with the death of a pet. According to the American Pet Product Association 2021’s...

Subscribe to get my newsletter with updates and opportunities to work together.